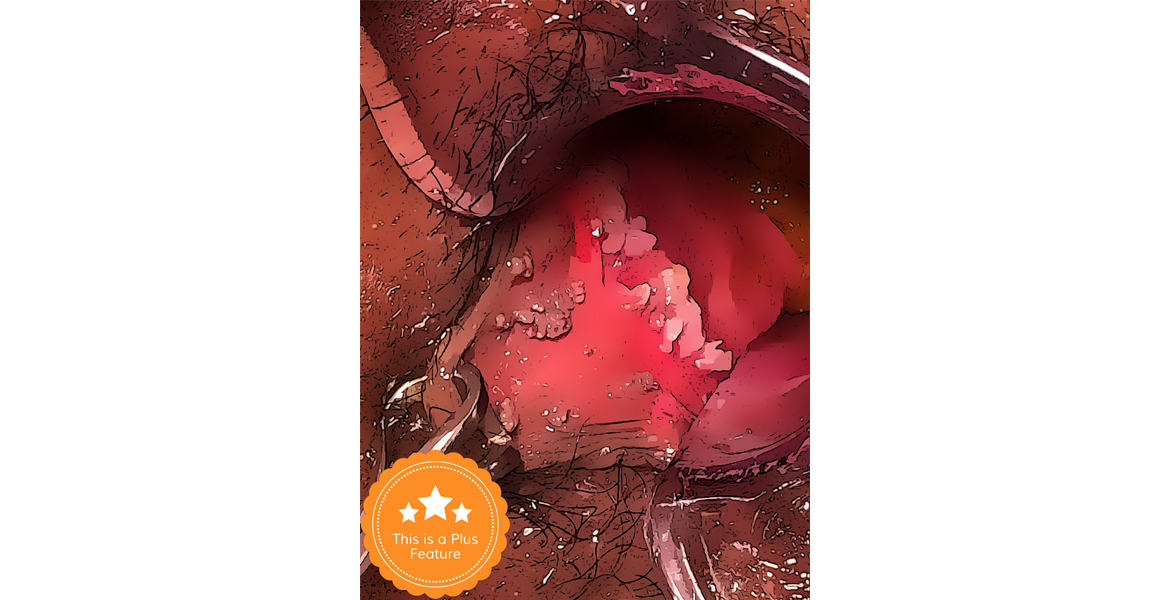 After the first ten days, the patient noticed the presence of small granules at the edges of the anus, and he could hardly inspect them by taking a picture of them on the eleventh day.

The itching increased, the secretions increased and the granules spread clearly on and around the anus, the patient went to the pharmacy and bought an anti-itch ointment and used it on the anus and the area around it.

The ointment was of little use other than to reduce the itching for several minutes. The patient tried his best to avoid going to the doctor out of embarrassment.

On the fourteenth day, the patient scratched the area vigorously, and at the end of the day he noticed that the granules spread until they reached the penis and the testicle, and many granules appeared on the testicle and on the penis as well.

Then the patient felt that there was no way but to see a doctor, so he called and asked for an appointment with the doctor.

This human papillomavirus is often transmitted through sex in western countries and may be transmitted through the use of public bathrooms or towels in hotels and other places, it is not 100% sexually transmitted, but many patients are shy to see a doctor even after his condition is clear.

Granules extend inside the anus and are larger than granules outside 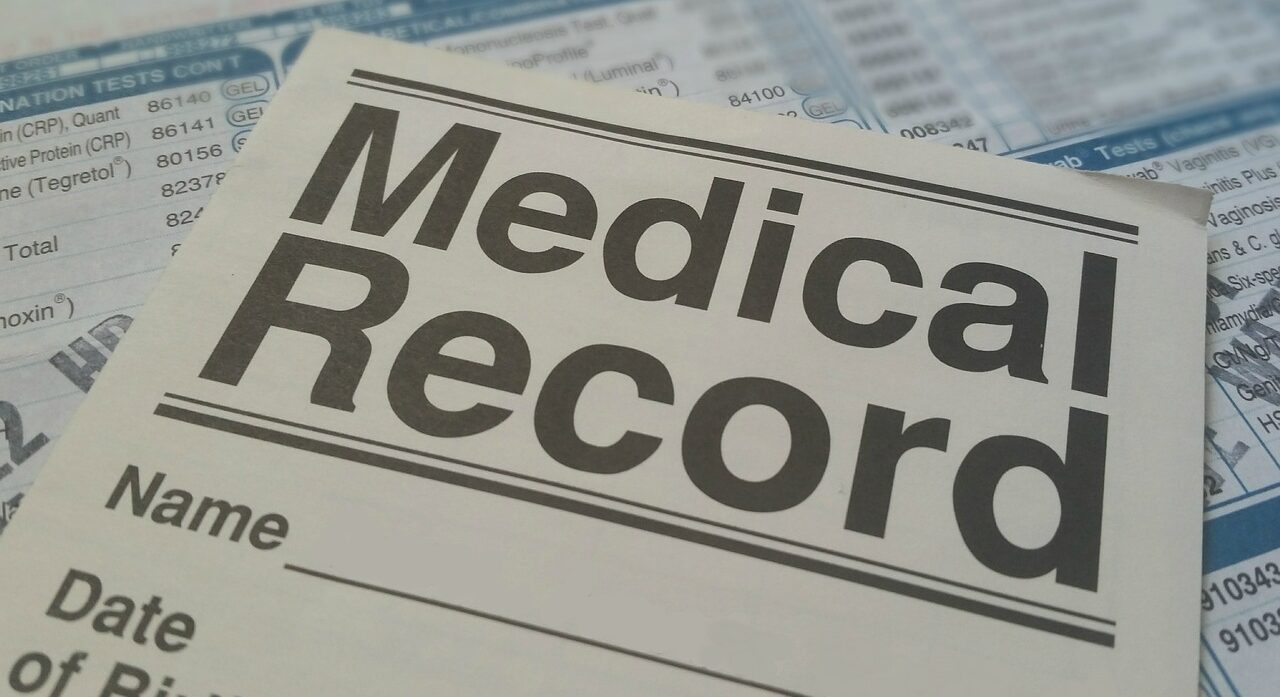 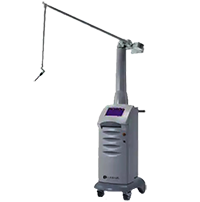 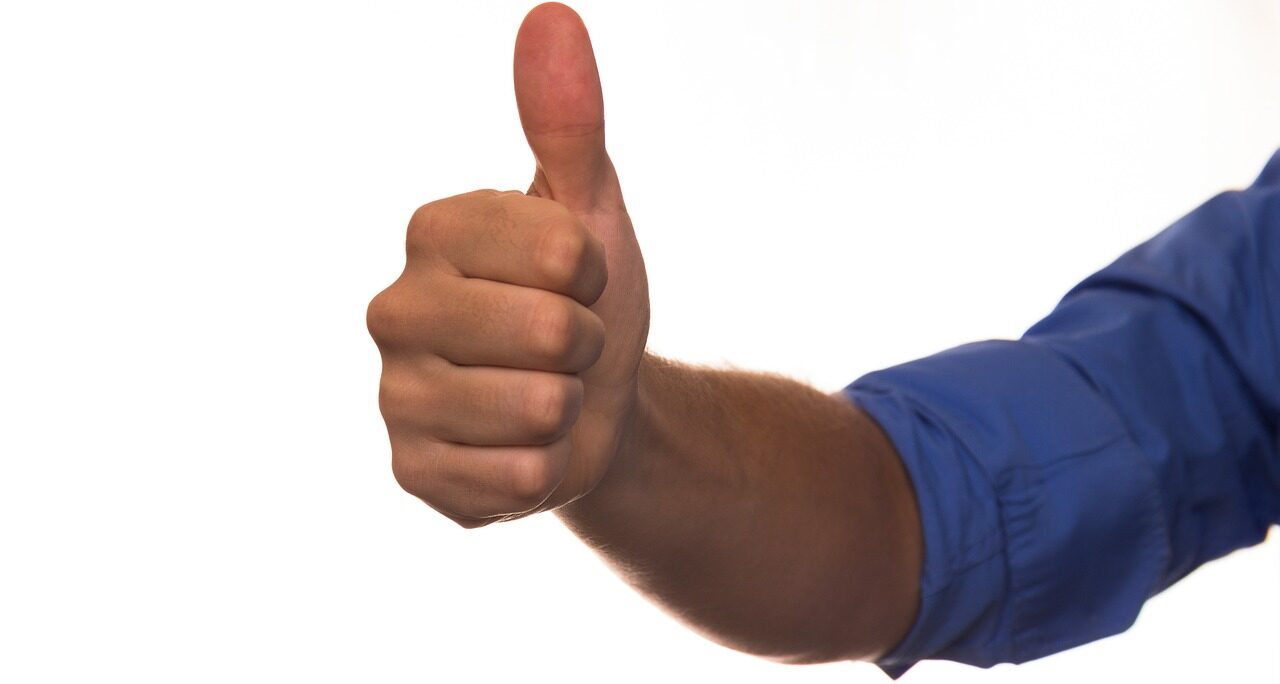 Full recovery is our goal

The patient was offered treatment options in full, such as ointments and nitrogen to freeze the warts, but because the condition was advanced, Dr. Khaldoun advised treatment using laser and monopolar electrocoagulation, the patient agreed.

The patient left the hospital on the same day and recovered, and a number of creams were prescribed for use, and a vaccine was prescribed for the patient to take in the form of 3 doses so that the warts did not return again, thanking the doctor for the treatment.